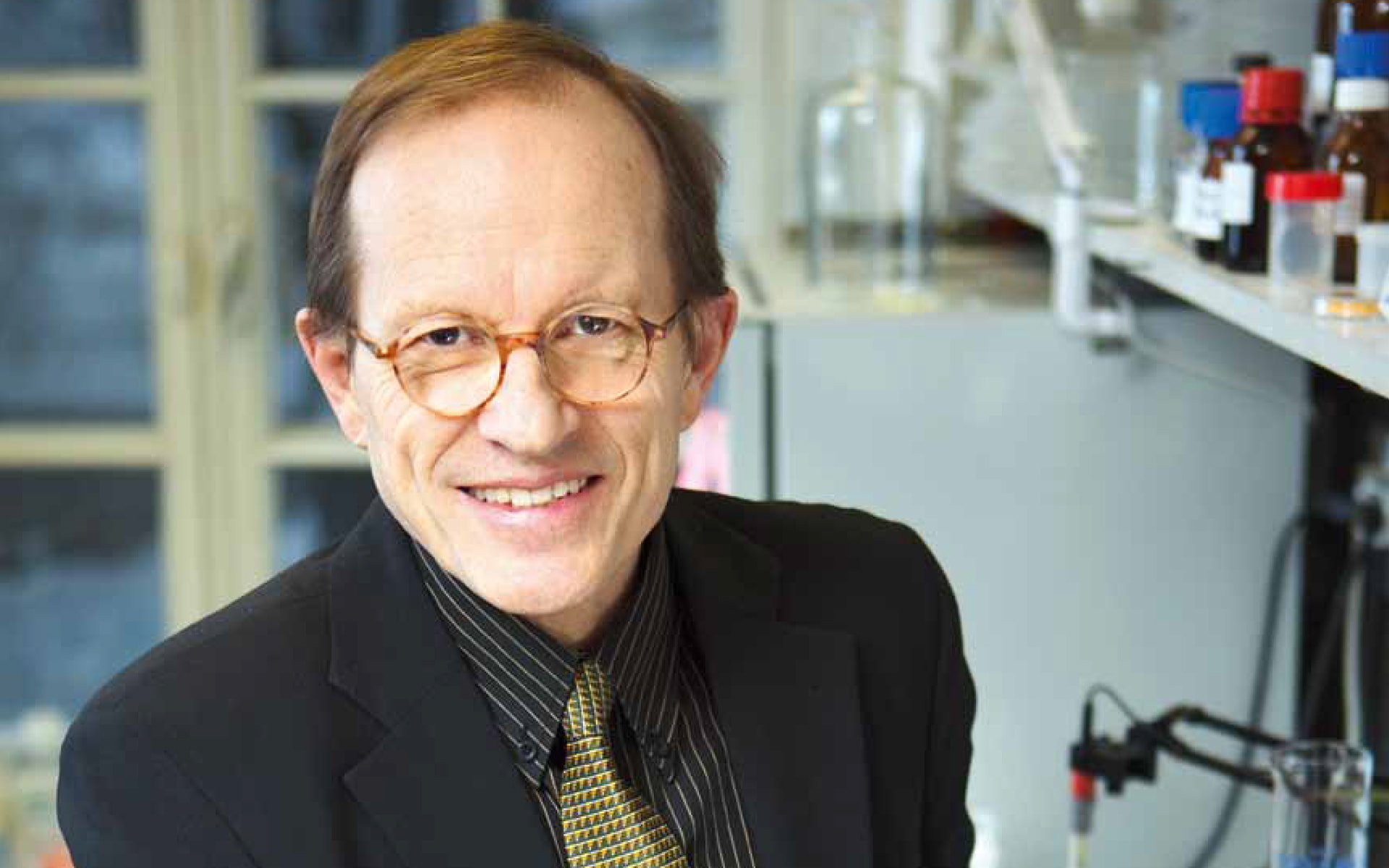 I graduated as a Specialist in Internal Medicine from the University of Helsinki in 1984. That same year, I was invited to be the “lipid expert” of the Wihuri Research Institute located in Kaivopuisto, Helsinki. The activities of the Institute’s Salus hospital had been discontinued, but a decision had been made to continue basic research into heart diseases at the Salus laboratory. I am still on that road: first as Scientific Director, and since 1997, as Director of the Institute.

Youthful passion led to a career in research

I have always been interested in natural sciences and their mysteries. My first particular interest was astronomy, followed by inorganic chemistry and biology. A small telescope, microscope and a home laboratory brought a touch of reality to my dreams. Antero Vipunen-style tricks also helped me. Several periods of illness prompted an interest in medicine: I wanted to breathe the hospital air, not as a patient but as a research physician, able to view even laboratory test tubes from a completely different angle. I studied medicine in Basel, Switzerland, where I also did my doctoral research in the Department of Physiological Chemistry. The subject of my research was fatty acids in skeletal muscle, and my thesis was completed in 1970. In Finland I completed a second doctoral thesis in 1975, in the scientific laboratory of Professor Esko Nikkilä. The purpose of this research was to shed light on cholesterol metabolism in fatty tissue. My third research location was in Dallas, where I worked from 1976 to 1980 in the laboratory of Michael Brown and Joseph Goldstein, who were later awarded the Nobel Prize. The work involved studying the metabolism of LDL particles. It is easy to remember the landmark moment of my Dallas years: I was overjoyed to see that statin medicines increased the number of LDL receptors in the liver. At the same time we learned how statins reduce the LDL cholesterol concentration in serum.

In 1984, the newly elected director of the Wihuri Research Institute, Docent Vesa Manninen, asked for my assistance in a research project initiated by Professor Pentti Halonen before his retirement. The project had an interesting non-mainstream research question that was typical of Prof. Halonen: how histamine release from mast cells might affect the blood lipid metabolism of a rabbit that had been fed cholesterol. That was the beginning of intensive research work with my colleague Jorma Kokkonen, research that I have continued to do until this day with different teams. I quickly altered the original research strategy: I was not interested in LDL cholesterol metabolism in the blood, but rather at the cellular level in the arterial wall. Thus began the still ongoing series of research projects to determine the effects of mast cells in the arterial wall on the pathogenesis of atherosclerosis. What happens to LDL and HDL lipoprotein particles in the arterial wall in the early stage of the disease, and how can mast cells affect the structure of the atherosclerotic plaque formed on the arterial wall in the late stage? I had the opportunity to discuss these research results with leading international researchers in 1989 during the symposium “Lipoproteins and Pathobiology of the Arterial Intima” supported by the Paavo Nurmi Foundation and held at Haikko Manor, Finland.

The importance of research

My main challenge is to show through clinical research that arterial mast cells are of real importance in the pathogenesis of atherothrombotic diseases. Since the inhibition of mast cell function has no known adverse effects, and as medicines that inhibit their function are already being used, the potential for conducting such clinical experiments exists. The International Paavo Nurmi Foundation Award that I received in 1997 for research on cardiovascular diseases has spurred me on along my chosen research career.