Professor Emerita, researcher at the Division of Cardiology and member of a working group at Biomedicum. 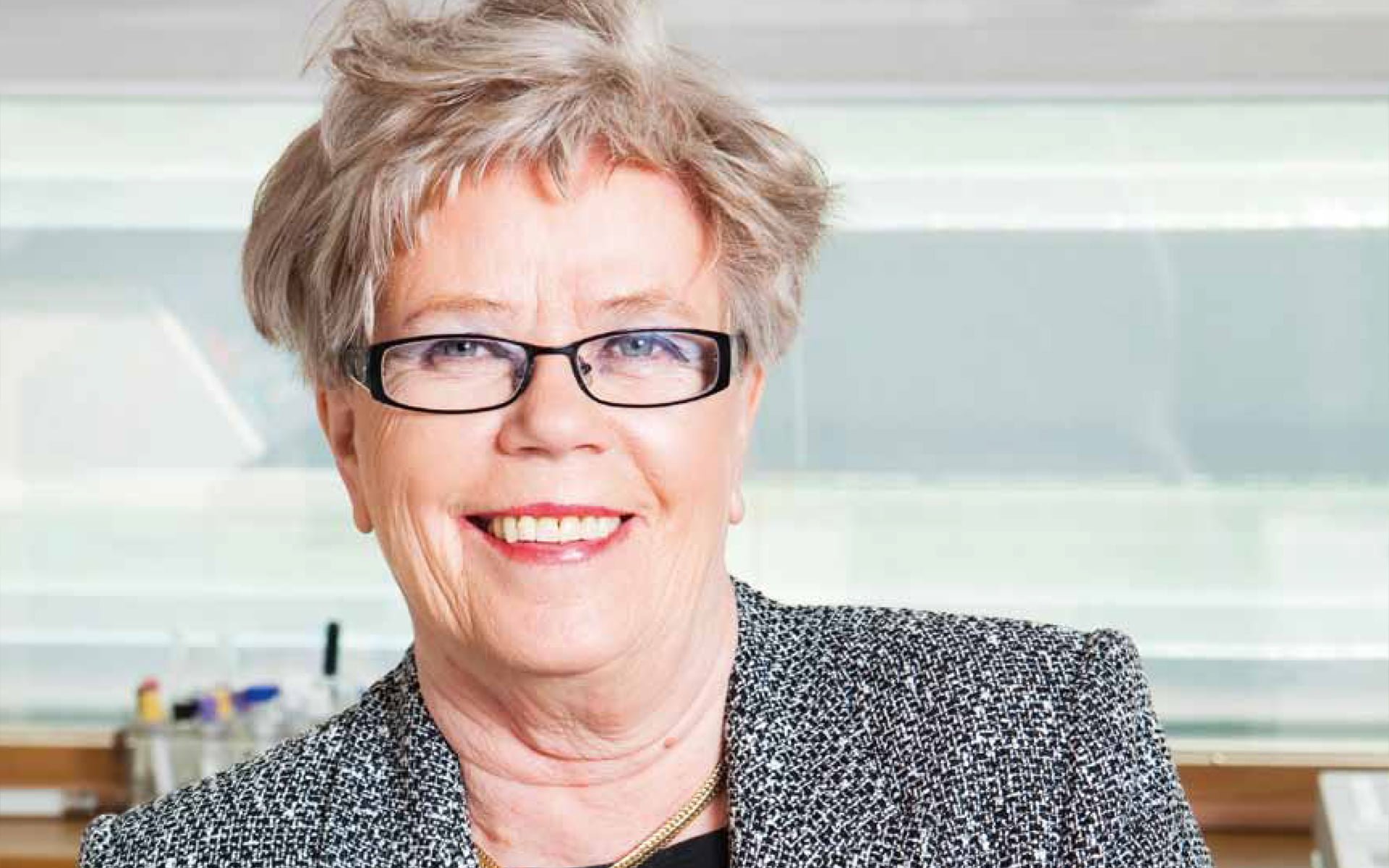 The real challenge today is to foster an interest in clinical research among young medical students and physicians and encourage them to continue in research even after completing their Ph.D. Clinical researchers seem to be an endangered species.

It all started with a summer job

I was Professor of Internal Medicine at the University of Helsinki from 1991 to 2008, working in the III Division of Internal Medicine and, after the divisions merged, in the endocrinology and cardiology units. I have also been a visiting research professor at the University of Cincinnati, Ohio, from 1978 to 1979, and in the diabetes research unit of NIH (National Institute of Health) in Phoenix, Arizona, from 1983 to 1984. From 2000 to 2004, I was “Nordic Professor”, a joint professorship between the Universities of Helsinki and Gothenburg. This was the beginning of close collaboration with the lipid researchers at the Wallenberg Institute, work that is still ongoing today.

When I was just “a young amanuensis”, during Christmas leave, the haematologist Pekka Vuopio encouraged me to ask for a summer job in 1963 from Professor Esko Nikkilä, the Chief Physician of III Division of Internal Medicine, and that was where it all started. My first job was in the Department of Medicinal Chemistry, where Prof. Nikkilä’s research laboratory was located. My first project was to develop a method for plasma insulin measurement to help study the connection between insulin and myocardial infarction. An article about my work was published in The Lancet in 1965. Today, high insulin concentrations and insulin resistance are known risk factors in coronary heart disease. The subject of my thesis, “Effects of free fatty acids and triglycerides on insulin secretion”, was a great idea from Prof. Nikkilä. The subject is still topical, because over the last few years it has been shown that extra fat is also accumulated in the pancreas and cells, disrupting their functions. The Paavo Nurmi Foundation supported my research from 1985 to 1990. This enabled me to work as a researcher at a critical time when, among other issues, I was applying for the position of professor. Over the years, the Paavo Nurmi Foundation has also supported the younger members of my research group. This funding has been extremely important for our research.

Research, guidance and acting as a mouthpiece

We have had several lines of research. Our central aim has been to clarify the nature of lipid metabolism disorders, the underlying disorders of lipoprotein metabolism and the related genetics. My interest in HDL cholesterol and the disorders of its metabolism arose early in the 1980s, and I have continued this line of research after Prof. Nikkilä’s passing. Low HDL and high triglyceride concentrations are associated with metabolic syndrome and type 2 diabetes, which are common risk factors in arteriopathy today. Over the last 10 years, we have used stable isotopes to trace the production and metabolism of triglycerides and apoproteins in the liver. Our studies have shown that hepatic steatosis increases the production of triglyceride-rich particles and their release into the bloodstream. This disorder is associated with the presence of small, dense LDL particles and a low HDL concentration. This dangerous triad is a typical disorder in patients with type 2 diabetes. I have also been involved in several extensive international studies into the effects of various medicines on blood lipid metabolism disorders. The most important of these has been the FIELD study, which involved a total of some 9,500 patients with type 2 diabetes from three countries (Australia, New Zealand and Finland). There were 1,500 Finnish participants from two centres, and I acted as the principal investigator in Finland. The study was published in The Lancet in 2005. The FIELD research group still produces important results: I was just recently in Sydney finishing a publication which shows that the traditional cholesterol ratios (total cholesterol / HDL cholesterol) are just as suitable for cardiovascular disease risk assessment as the apo B / apo A-I ratio. The fruits of my research work include about 350 original publications in international scientific journals, and over 100 literature reviews.

I find research work enjoyable, not only with regard to lab and patient work but also to the important tasks of supervising young researchers and acting as the voice of science both in Finland and internationally. I believe that information acquired from research should be transferred to the treatment of patients as quickly as possible